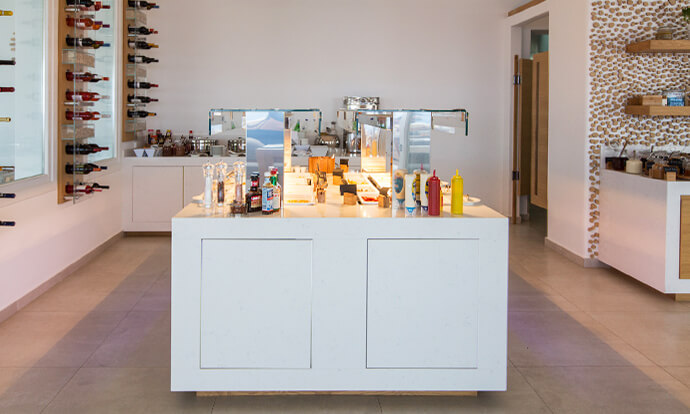 The designing phase of the project for Xenex started in 2014, and after nearly a couple of years in 2016 was the implementation. The manufacturing of the kitchen started in April 2016 and the hotel was set to open in June 2016.
The owners of the hotel, having worked several times in the past with Xenex in other hotels of their hotel group, agreed to go for state of the art, high efficiency equipment. 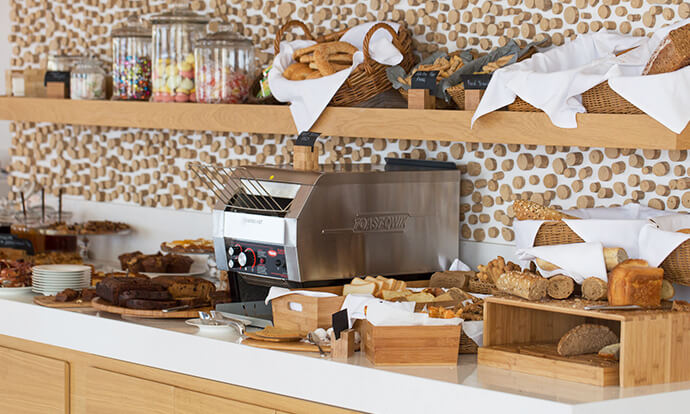